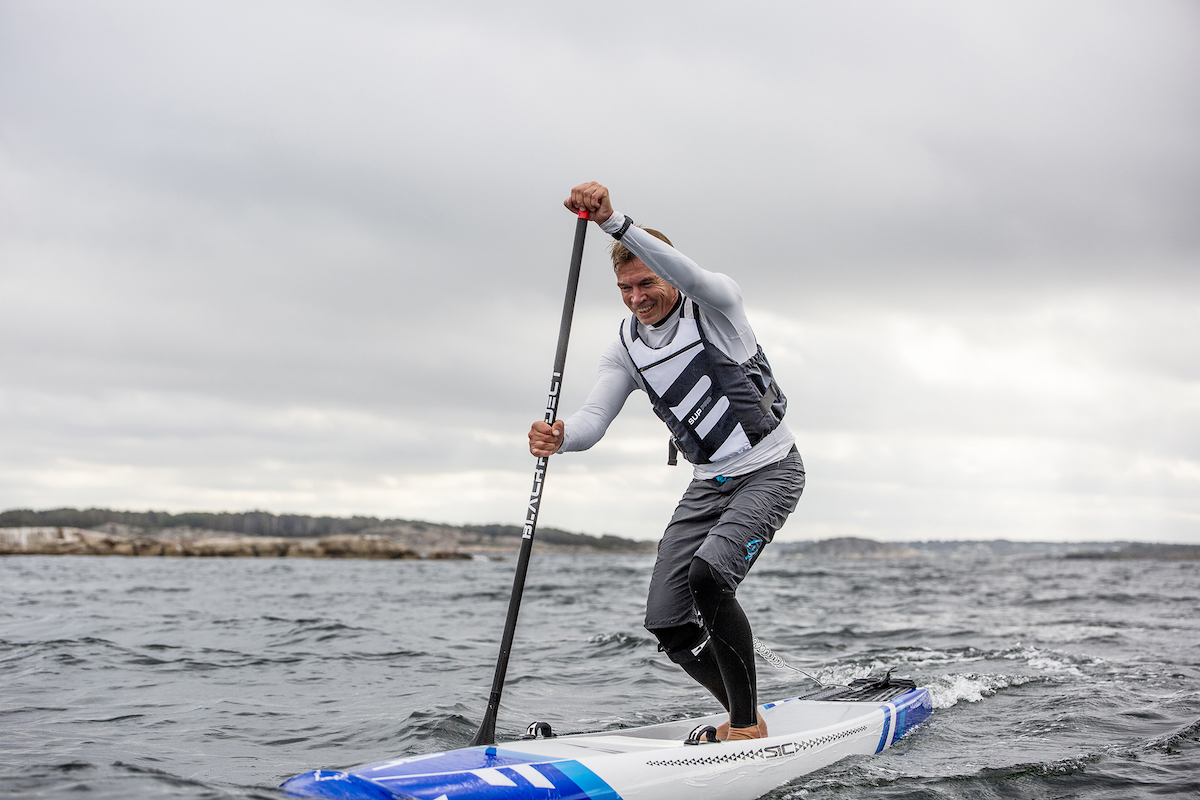 In this section of the Nautic News newsletter (link to subscription newsletter) we provide four interesting recommendations for lovers of maritime culture and leisure. In this second newsletter we discuss Europe’s largest natural harbour, life jackets for paddleboarding, a sailing podcast and the prologue of the old-fashioned round-the-world regatta.

An Enclave: Port of Mahón

Mahón has one of the most scenic natural harbours in Europe, which deserves to be sailed around at leisure to enjoy its numerous beauty spots and landscape.

Even if you arrive by land, it’s worth hiring a small motor boat to cover the three-mile stretch and paying attention to both coastlines, whose widest areas are more than half a mile long. Its size makes it the second largest natural harbour in the world, after Pearl Harbour in Hawaii, famous for unfortunate reasons.

In Mahón we should highlight the beauty of the houses on the northern coast and in the area of coves such as the Rata, Deslinde, Sano Balsa and Larga. The architectural styles are diverse, depending on the year of their construction, and some of the older ones have a floating garage. Two of the four islets in the harbour, Lazareto and Isla del Rey, deserve special attention.

Although Mahón is the capital of Menorca, giving its name to the port, its waters also reach the town of Villacarlos, officially known as Es Castell. Its small dock provides moorings for medium-sized boats and plenty of restaurants with terraces that almost reach the level of the water. 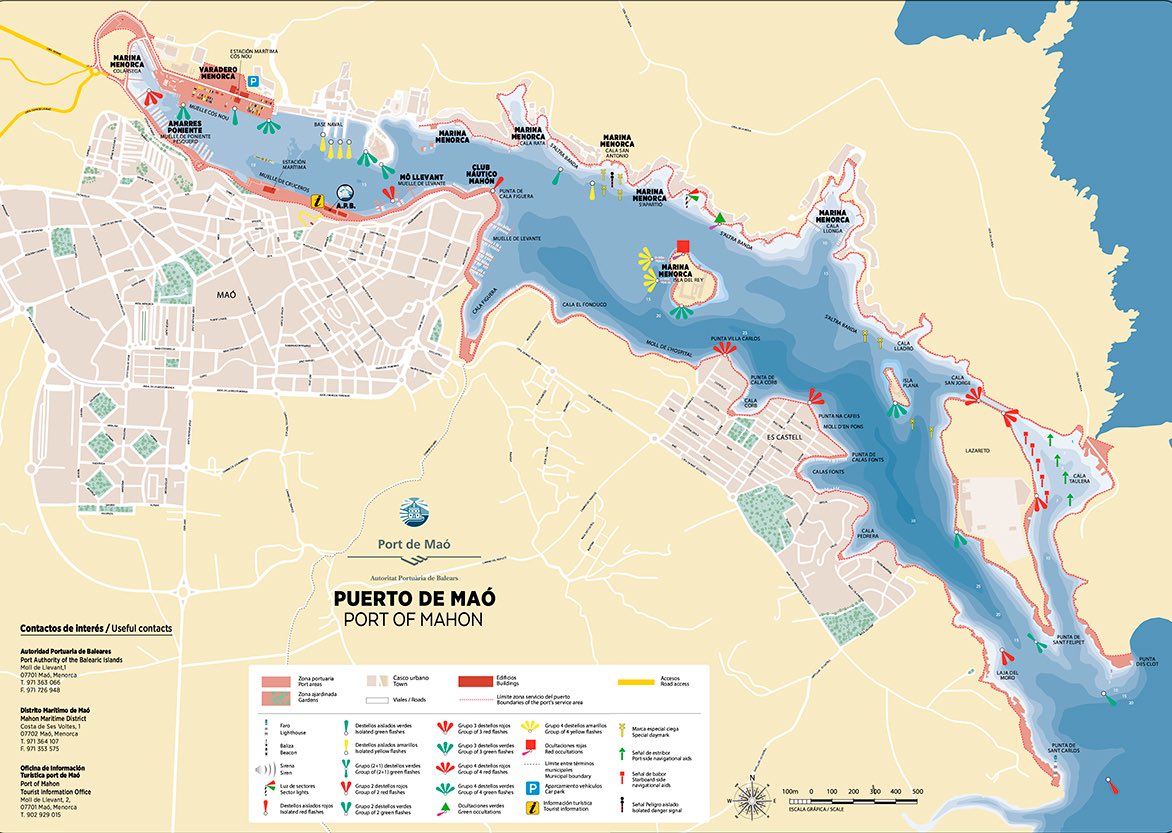 provides a range specially designed for standup paddleboarding, which has been developed in close collaboration with professional instructors and practitioners with far-reaching experience of this sport.

The life jackets are designed to provide maximum arm mobility for paddling and to facilitate getting out of the water to get on the board.

This new audio format is here to stay, and we’d like to recommend the recently-launched Gente de Mar podcast (link), a pioneer in Spain for lovers of the sea and recreational boating.

The new Barcelona Boat Show podcast is directed by Nacho Gómez in partnership with Carlos Pich, with the aim of entertaining, informing and revealing new things in its sections, which feature the main players in the sector.

You can listen to or download the episodes of Gente del Maron the major platforms dedicated to podcasts.

An Event: Prologue of the GGR in Gijón

The Gijón Marina will host the prologue of the Golden Globe Race from 6 to 14 August . It will be an excellent opportunity to get up close to the 22 competitors and their boats before the 280-mile prologue leg to Les Sables d’Olonne on 14 August.

This single-handed and non-stop round-the-world regatta will recall the pioneering Sunday Times Golden Globe, which laid the foundations for ocean racing around the world in 1968. Its particular rules prohibit all kinds of digital technology devices, except for the emergency ones provided by the organisation, making it a real vintage round-the-world race, during which only the sextant will position the sailors.

In addition, the boats must be pre-1988 designs, built before 2004 in series of at least 20 units, and be between 32 and 37 feet in length. Composite materials may not be used in the construction or for any part of the rigging.

The 22 competitors will include Spain’s Aleix Sellés , who will compete on board the Onsaru. A Rustler 36’ model, which demonstrated its excellent performance in the second race held four years ago.

The Golden Globe Race will start from Les Sables d’Olonne on 4 September. 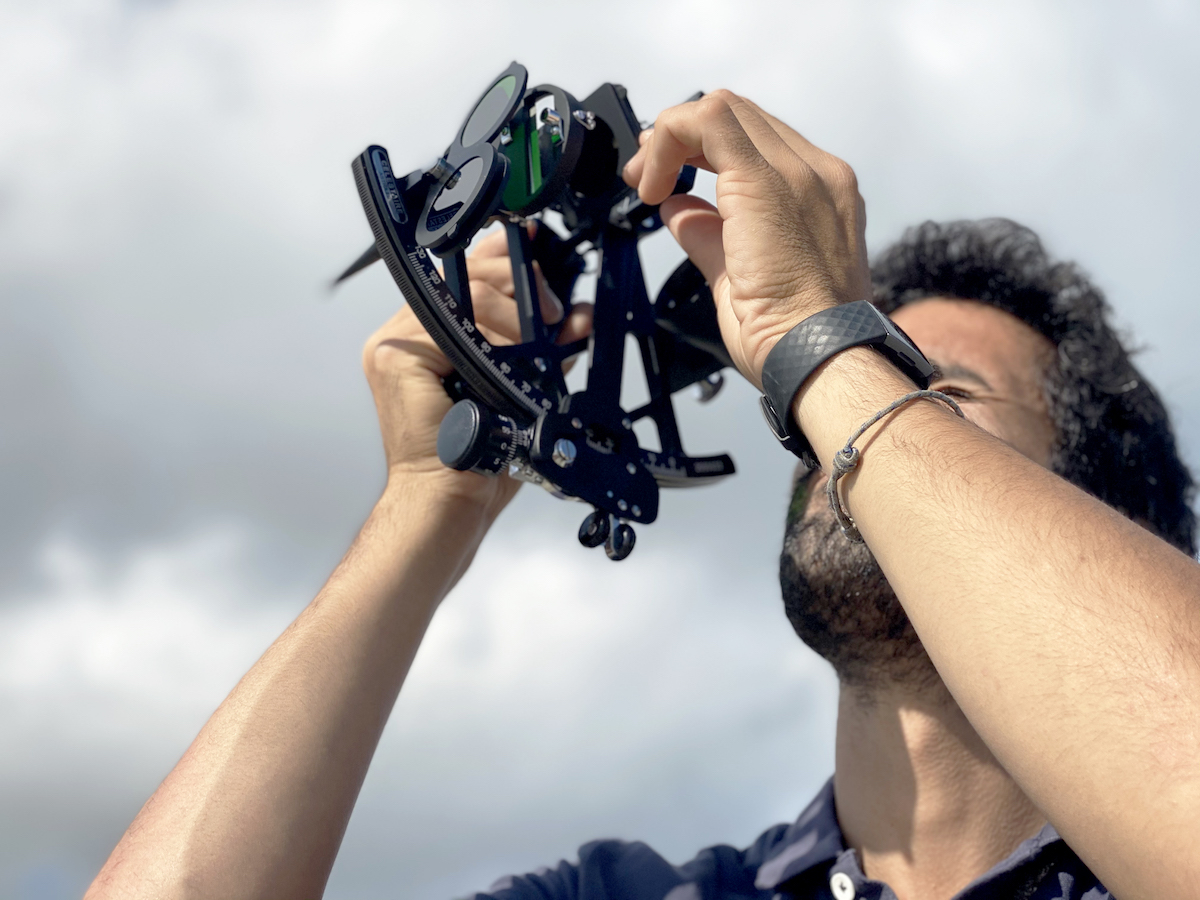