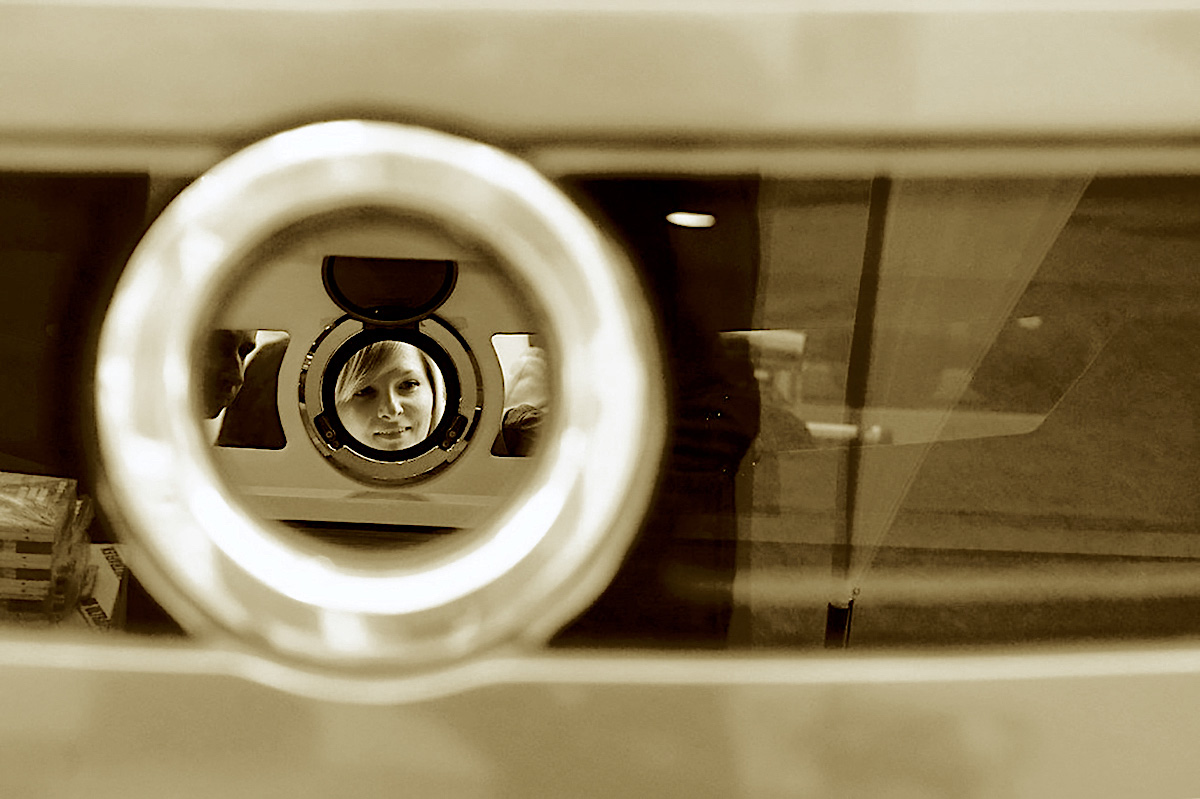 Five more tips for the new year. Our proposals include the start of a spectacular regatta, receiving the Three Kings of the Orient from across the sea, a tasty and affordable fish recipe, a rigging hardware accessory and gazing at a storm.

Perhaps the arrival of the Three Kings of Orient by sea in Barcelona and their disembarkation to start the parade through its streets is the best known. But it undoubtedly also happens in many other places. It has to be seen, and if it is with excited children, even better.

The Rolex Sidney-Hobart Yacht Race is the last great regatta of the year and the departure is quite a spectacle. On 26 December it set off from Sydney’s canals, with the magnificent Maxis fighting hard on the starting line. 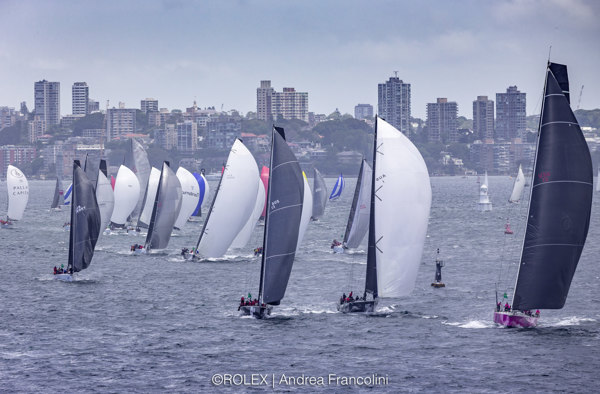 An excellent proposal by Karlos Arguiñano that’s tasty, cheap and simple. As a meal for a pending Christmas celebration or on any day of the year, this recipe has easy-to-find ingredients and it’s really simple easy to make. 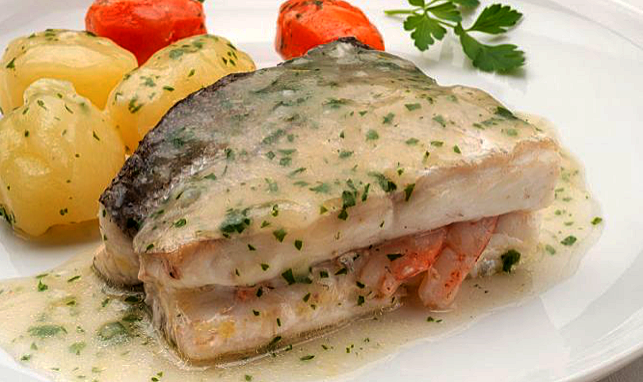 Gazing at a storm hitting a cliff-lined coast is one of the greatest spectacles that unleashed nature can offer. They’re probably more frequent in the winter season. If you have the chance to see one, don’t miss it, but keep a certain distance, taking precautions to guarantee your absolute safety. 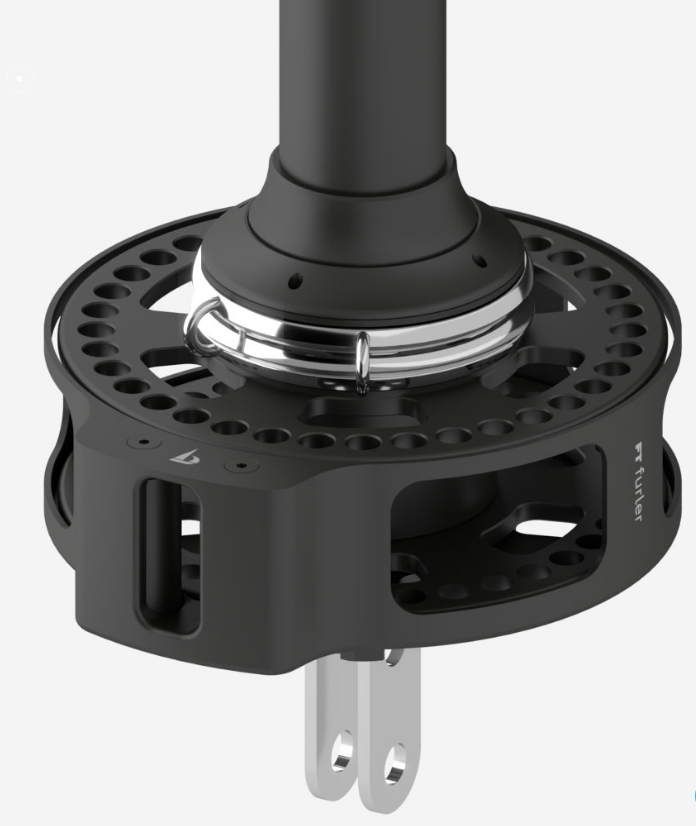 Presented at the latest Barcelona Boat Show by Tack Velas, Italian brand Bamar proposes its new range of FT Fuler Genoa rolls. Machined in aluminium, they excel in terms of their compact size and the low bow point of the Genoa close to the deck. They incorporate a system of Delrin ball bearings on aluminium tracks to facilitate their manoeuvering.