A team has been created to represent the city, the region and the country at the forthcoming America’s Cup in Barcelona and compete in the Youth and Women’s categories in 2024.

SailTeam BCN, set to compete under the burgee of the Real Club Náutico de Barcelona, led by racer Guillermo Altadill and international team manager Steward Hosford, has received the approval of the ACE (America’s Cup Event) and Emirates Team New Zealand to be the Spanish challenger at the 2024 event, as Grant Dalton, CEO of ACE, explained: “Guillermo and Stewart, together with the Real Club Náutico de Barcelona, have created a world-class plan and team and, as the event’s organisers, we’ll be delighted to support them as the local and Spanish team as they compete in the Women’s and Youth America’s Cup competitions in 2024, creating new pathways for the next generation of local racers and enabling them to compete in the America’s Cup”.

The 37th America’s Cup will be the first in the history of the world’s oldest and most important regatta to include competitions for both women and young sailors. The teams defended by Emirates Team New Zealand will take part in the 37th America’s Cup in the above competitions against the four current challengers (Ineos Britania, Alinghi Red Bull Racing, Luna Rossa Prada Pirelli Team and NYYC American Magic), together with seven other teams, including Spain’s SAILTEAM BCN. 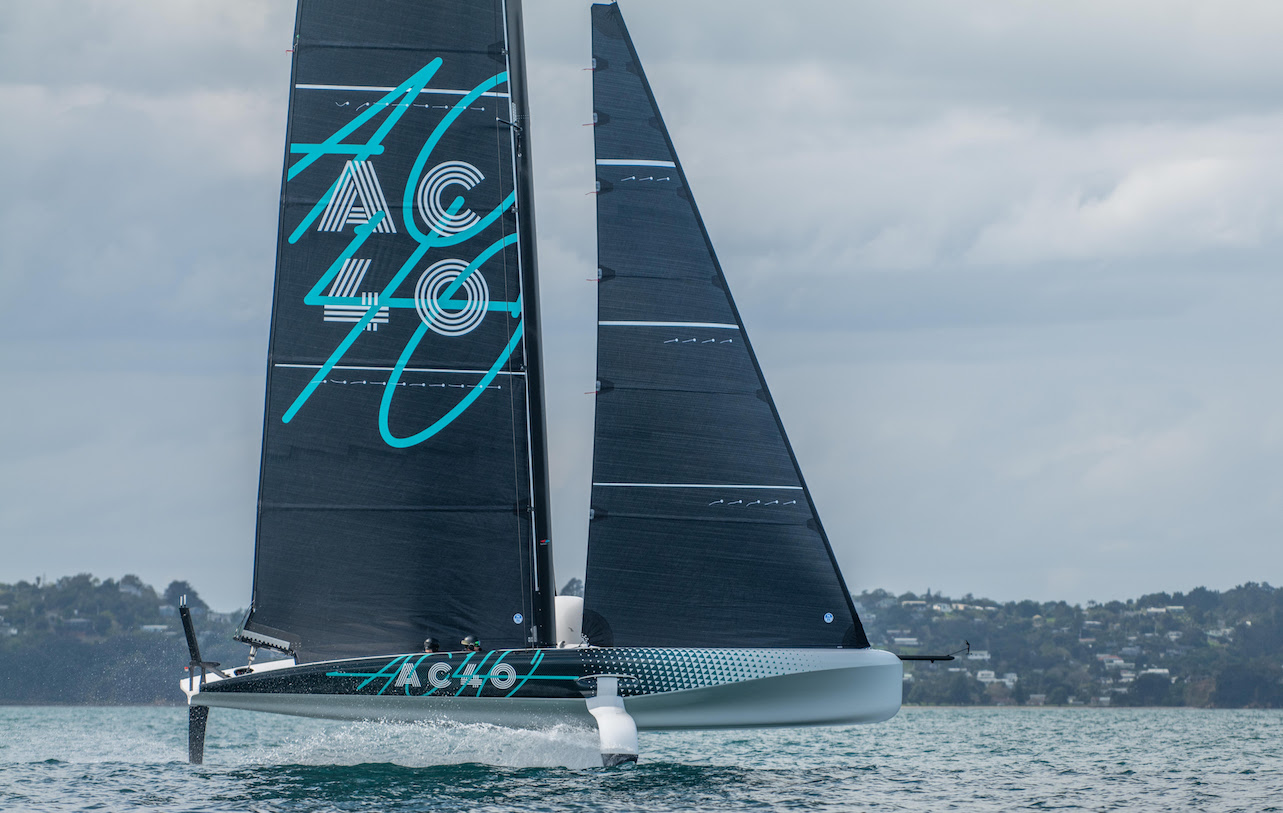 SailTeam BCN will establish its training base camp in the Port of Barcelona. In addition to the dry storage space for the boats, it will include offices and other facilities for the team’s sporting campaign. The design for its location in Barcelona’s Port Vell has already reached an advanced stage and talks are underway with several investors and sponsors to support SailTeam BCN.

The team management has agreed to appoint the two crews during an open selection process based on the applications it receives so as to ensure transparency for all the aspiring sailors. “I’ve taken part in several America’s Cups, and the opportunity to create a Spanish team and harness the huge sailing talent throughout this country is a thrilling opportunity for me”, remarked Guillermo Altadill, who concluded: “As a team, we’ll proudly represent Barcelona and our country to confirm to the world that Spain is a leading sailing nation and become the local favourites for the Cup in 2024. What’s greatly impressed me is the amount of interest and talent that this opportunity is attracting”.

SailTeam BCN came into being with the dual objective of competing and aspiring to win the next Youth and Women’s America’s Cups and creating a platform with talent and experience that will enable it to compete in all the categories of the America’s Cup in the future.

Jordi Puig, president of the RCN Barcelona, declared: “Our club has supported the America’s Cup candidature from the outset and we’ve been engaged in friendly talks with SAILTEAM BCN for several months; as a club we’re incredibly excited about the agreement we reached last week. Our club is 100% behind the team and the America’s Cup event in Barcelona, and we’re looking forward to supporting the team in its ambition to win the Women’s and Youth America’s Cups in 2024”.