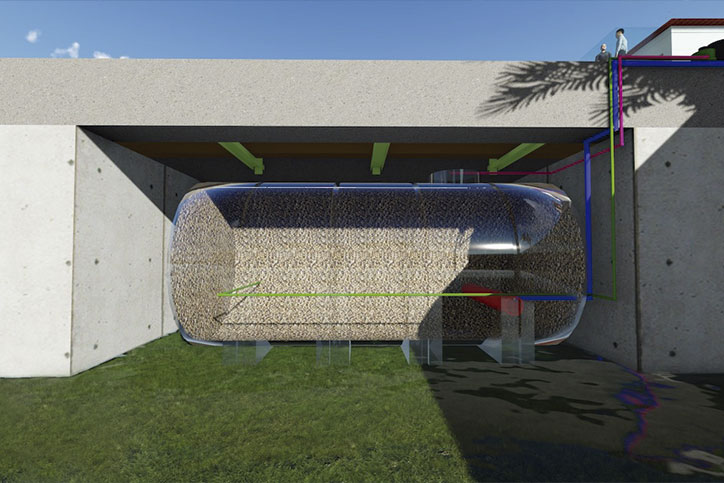 The Garau engineering company from Palma de Mallorca has launched the Cicero Project, a system for improving port water. The aim is to increase the quality of the water at the port by increasing its transparency and giving it a more natural colour.

The stagnant water around the quays at marinas worsens the quality of the water and the practically non-existent marine current prevents it from circulating and renewing itself. This lack of movement causes a number of problems, almost all of them related to different cleanliness issues. 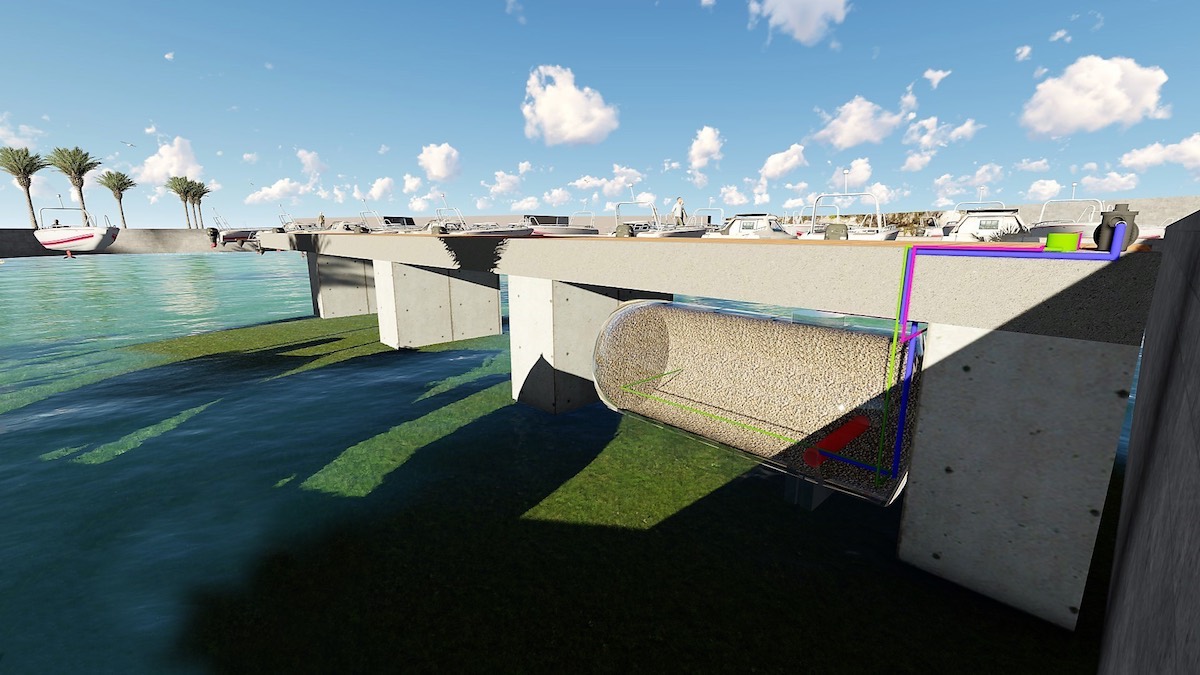 The Cicero Project primarily attempts to prevent one of them, the excess of marine nutrients. By purifying the water, it will enhance the natural processes that occur in the sea and remove the excess nutrients from the seawater and the water at ports. “By reducing the nutrients, we’ll be able to reverse the greenish colour of the water, ensuring that the sunlight can easily reach the bottom by improving its transparency”, explained Carlos Garau, the founder of the engineering company. “One of the main sources of sedimentation at ports is the microfauna that die off and settle at the bottom. Reducing it will improve the underwater ecosystem, with the introduction of plant species, algae and starfish”, continued Garau. Reducing the number of dead nutrients deposited on the bottom will also result in a slow but unstoppable decrease in the depth of the ports, which would minimise any dredging work.

To achieve the above, the Majorcan engineering firm created by Carlos Garau has devised a filtering system, using a device that will be placed under the pontoons. Its positioning will ensure that the large filter doesn’t interfere with the port’s operations, as it doesn’t take up any space in the practicable port water mirror. This location will protect it from potential collisions, without hindering the manoeuvrability of the boats. In addition, the filter located under the pontoons is invisible to the port’s users and visitors. 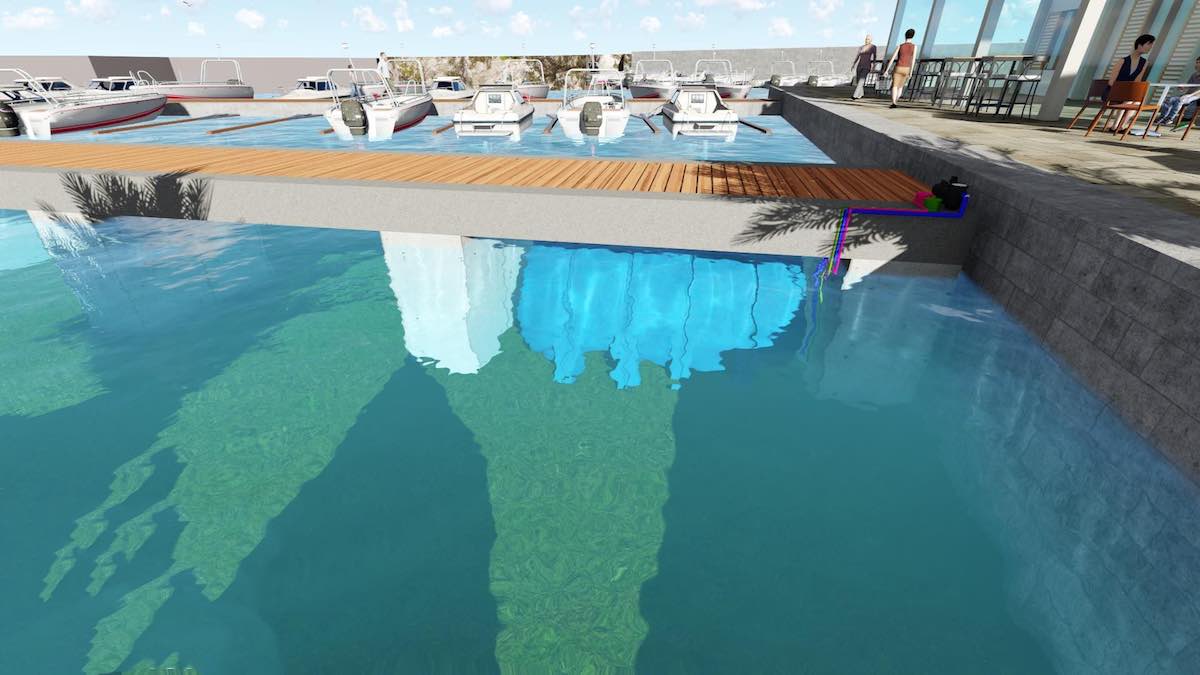 Its creators estimate that the initial effects of improving the quality of the water will be noticeable within two months of installing the filter and putting it into operation, and the improvement will be considerable and easily perceptible after two or three years, depending on each port and the type of seawater.

Ingeniería Garau has worked closely with the Palma Aquarium to develop it, and it plans to install the prototype at the Club Nàutic S’Arenal in a few months’ time in order to carry out the first tests.

The Palma engineering company and its Cicero Project have obtained a grant from State Ports and the Spanish Port Authorities through its Ports 4.0 programme.