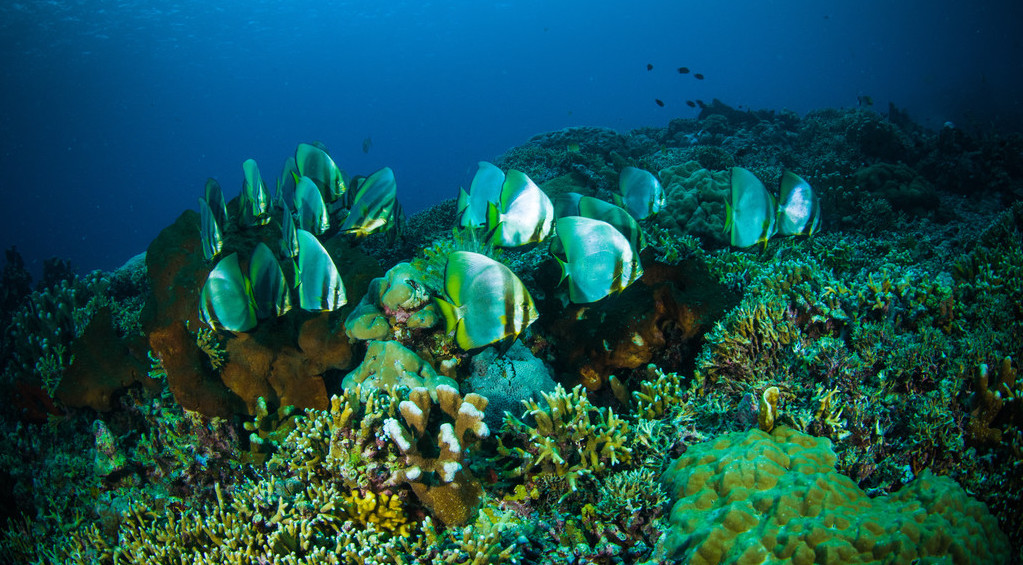 The French Polynesian Council has urged the French government to secure the resources on the seabed off the overseas territories from any company or nation seeking to exploit them.

On 7 September, 43 of the 45 members of the French Polynesian Economic, Social, Development and Cultural Council voted in favour of the proposal to establish a temporary ban on deep seabed mining in the archipelago. It is a historic proposal, made by a country that thrives on tourism and the few existing resources from the seabed. 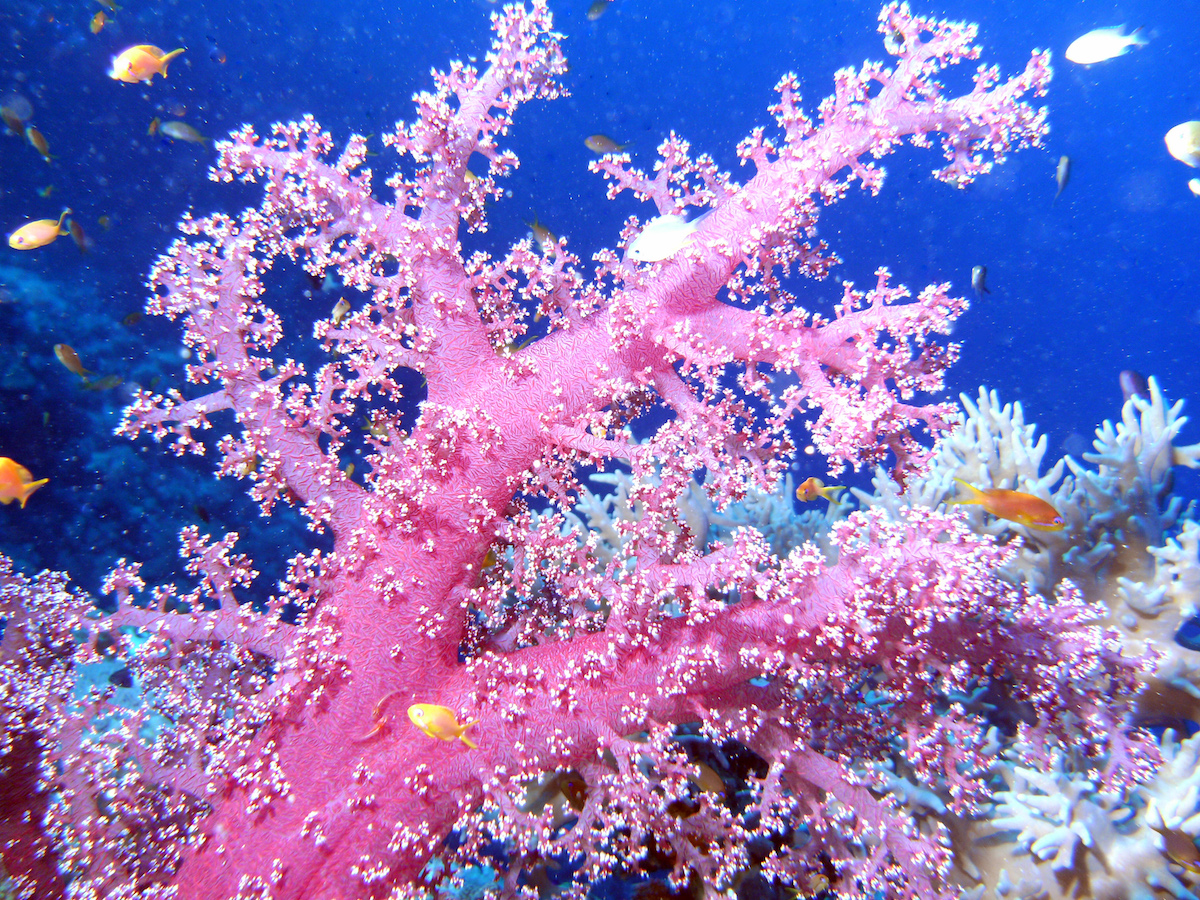 The Council, which has no decision-making power but acts as a local consultant to the French government, is nevertheless a very important institution, which Paris must take into account. Marine Resources Minister Heremoana Maamaatuaiahutapu said this should be an example to other Pacific neighbours. “Kiribati, Nauru and the Cook Islands are already engaged in an exploration process. We need our Pacific cousins to stop this madness. We are the first Forum member country to adopt this resolution on deep seabed exploration. At the moment, our knowledge of our seabed stands at only 5 per cent.” The minister stressed that scientific research and exploration for the purpose of exploiting resources are two very different things.

The Exclusive Economic Zone (EEZ) of French Polynesia covers more than 4.7 million square kilometres and represents almost half of the water surface under French jurisdiction. The Council therefore urged the French government to secure the resources on the seabed off the overseas territories from any company or nation seeking to take advantage of them. 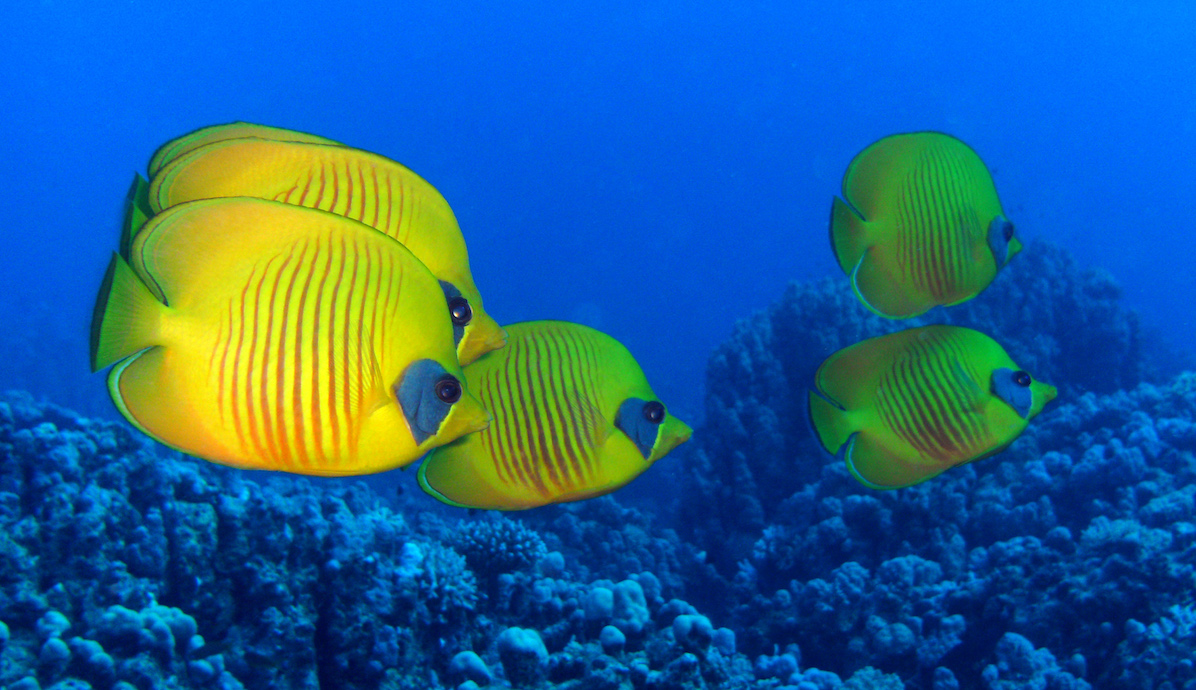 Last May, Maamaatuaiahutapu recalled that Wallis and Futuna, New Caledonia and French Polynesia have the same position on deep sea mining. “If we are to examine what is at the bottom of the ocean,” the minister stressed, “it should be done exclusively for the acquisition of knowledge, not for exploitation. And this must be made very clear. We want missions to acquire knowledge. I dare not even say ‘exploration’ because that term is too often associated with exploitation. We have 502 seamounts on the list and we know none of them. I think it is important to understand the biodiversity around these seamounts, beyond the minerals they contain.”