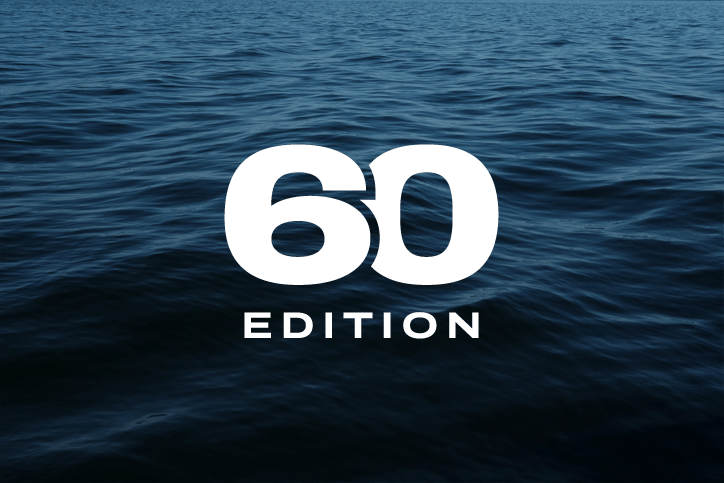 The socioeconomic situation of our country started a change in the 60s, after the first aftermath of the post-war period. The Spanish economic recovery began when tourism discovered our climate and the many beaches of our coasts, rising the flag of a “Spain is different” as a slogan for promotion abroad.

The arrival of tourists promoted the modernization of society, thanks to the contact with people from more open and modern societies. The gradual improvement of the economy strengthened a middle class, which discovered recreational sailing.

Juan Antonio Samaranch was the first president of the Salón Náutico de Barcelona, holding the position until the 1977 edition. His vision for the industrial and commercial development of the sector was key, convinced that expanding the base of practitioners would encourage the increase in demand for boats to meet the growing fondness for the sea. Thus, the Barcelona exhibition became, since its first edition, the great engine of the Spanish nautical sector

o Since 1966 schools related to yacht clubs have been emerging, whose promotional activity is decisive for recreational sailing, especially in dinghy sailing.

o The so-called Operation Optimist lays the foundations among the youngest, thanks to the small boat manufactured in Spain by the Industrial Velera Marsal, and for the elderly to the Vaurien manufactured by Industrias Roga and the 420 of Poliglás.

o It was the time of wood, but fiberglass already appeared, along with the first Volvo inboard engines and the first diesel engines of Solé Diesel.

o The manufacture of small sailboats is bearing fruit, thanks to brands and shipyards such as Puma, Fibrester, Poliglás and Mistal.